Why Every Brand Need To Invest In Corporate Uniforms With Logo?

Custom uniforms can help a company in a variety of ways, including the ones listed above. Investing in matching apparel will have a significant impact on the organization’s effectiveness. Corporate uniforms with logos have a significant impact on how a company operates. While it may not appear that a piece of clothing may impact the way a company does business, any company that transitions from customised apparel to uniformity will notice a difference. Uniforms provide numerous advantages, including the following.

When members of an organisation wear the same uniform, they naturally feel a sense of belonging. There’s a general sense that everyone is in this together, and it’s easier to recognise similarities rather than differences with people. When personalised clothes are added to the mix, teambuilding becomes easier and often occurs without any additional encouragement.

Known as one of the best among the Manufacturers of Customised Corporate Uniforms with Logo, Brij is one of the best. Contact us today to get started on designing your dream uniform. 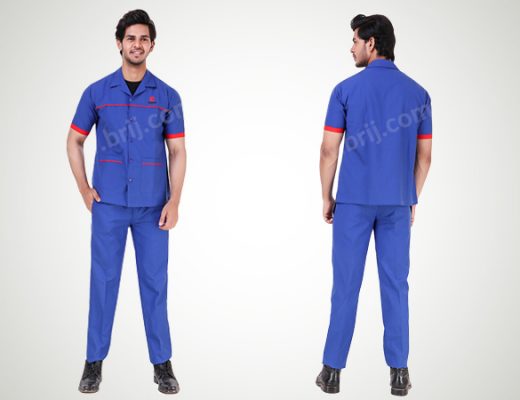 The Importance of Customised Corporate Uniforms for Your Business 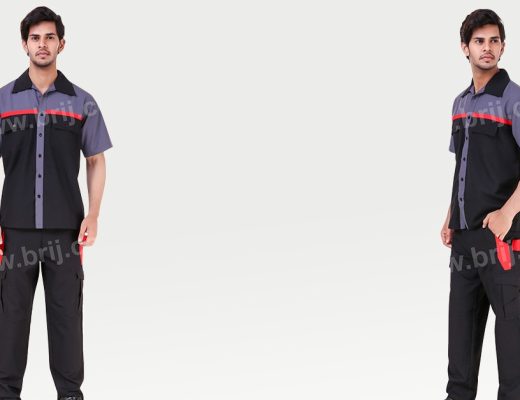 What the Significance of Customized Corporate Work wear Brand Today 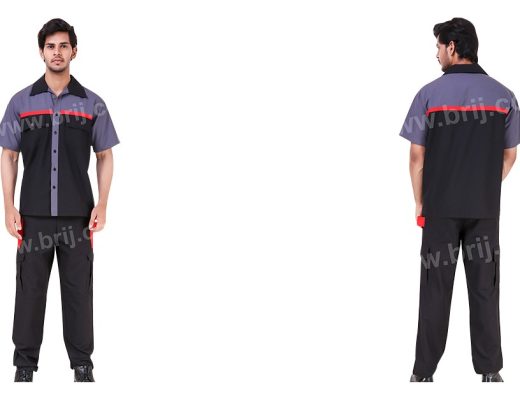 What Decision To Make When Getting Your Customised Corporate Workwear & Uniform?

No comments to show.